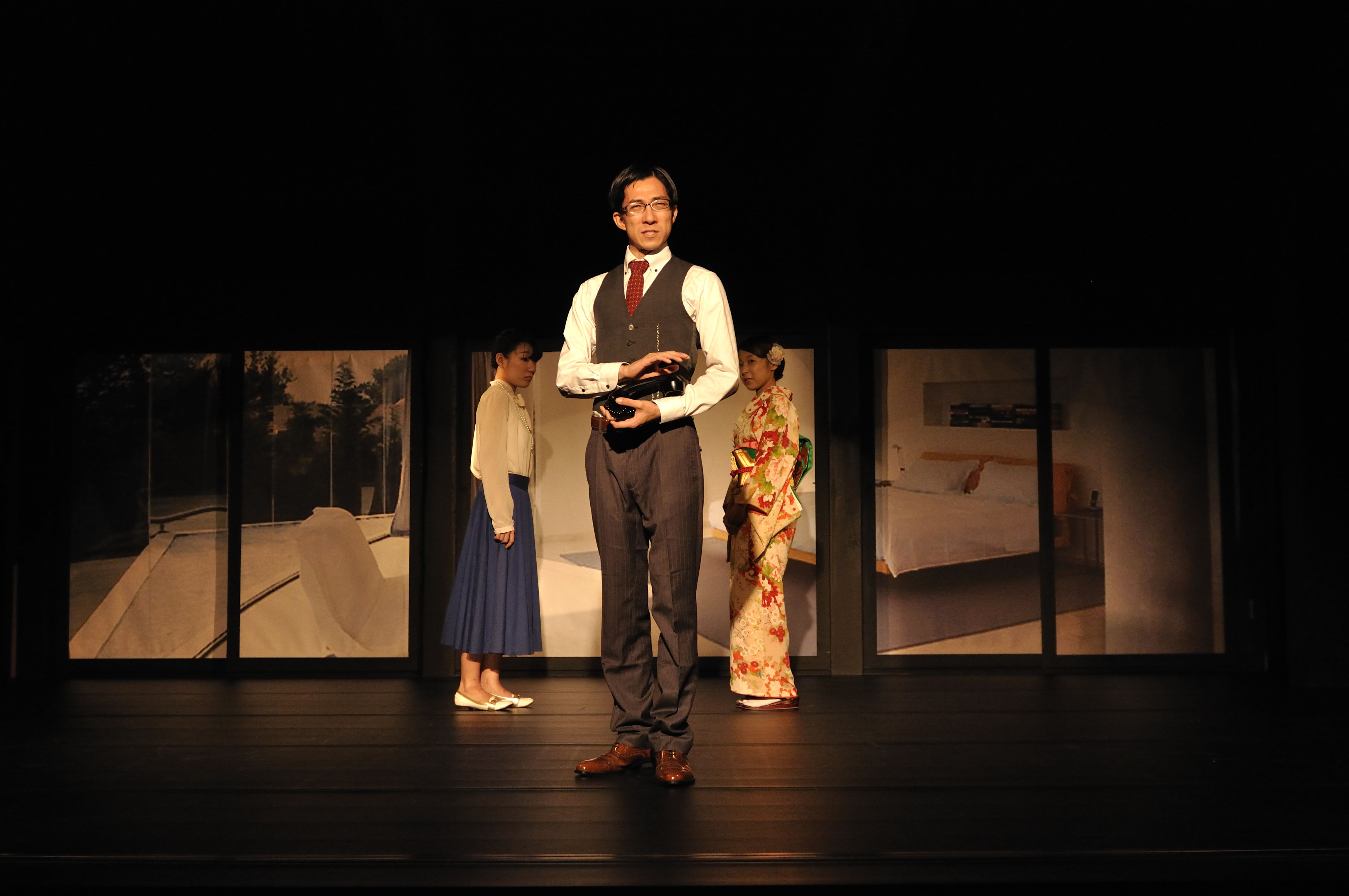 The company name, “Reqoo” is named after SASAKI’s grandfather who was haiku poet.
The concept that inspires their work is “Why do we need a story?” an experimental project aiming to assemble and create a text without plot, seeking a new style of drama.
Performed YUYA by MISHIMA, En attendant Godot by Beckett, The Glass Menagerie by Williams and other classics, and also played their original dramas and international co-productions.
Invited to Toga Director’s competition, Dance in Asia Festival in Taipei, Asian Performing Arts Festival 2013 and 2014 in Tokyo, and chosen as Kawasaki City Art Center creation support project, received the Grant from Arts Council Tokyo as First term of fiscal year 2015.
From 2016, Makoto Goto (Accountant) , Shinich Hayama (Graphic Designer), Cathy Moe Nishizaki (Producer) joined Reqoo-Zoo-Room’s project, and they started the activity as Producer’s Collective. They have launched Performance Department and Zapping Department in the company, and they held study salon reguraly, considers the performances from outside of the performance. They try to involve the audiences into the theatre, seeking the possibility of theatre company. 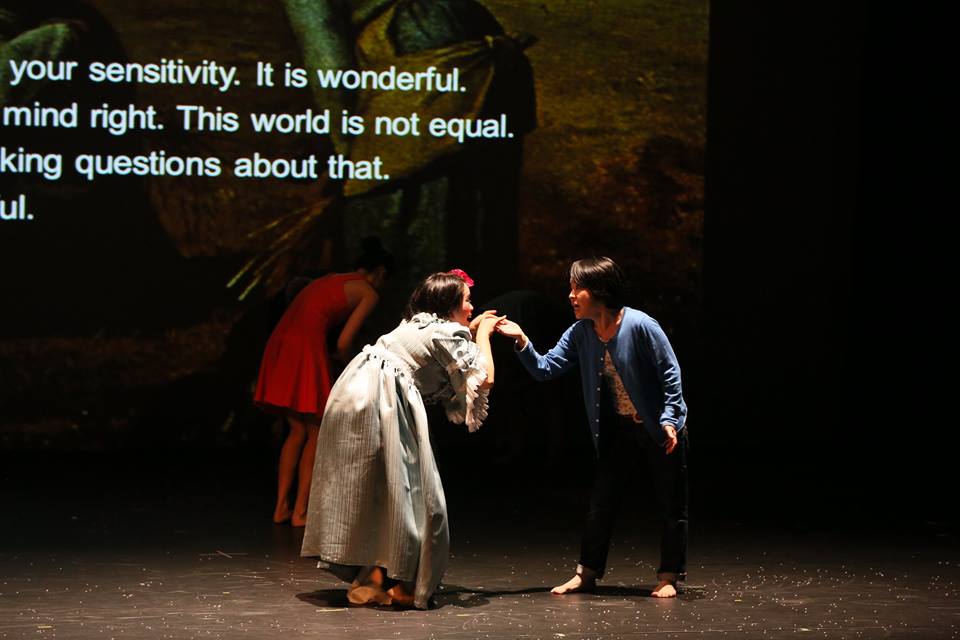 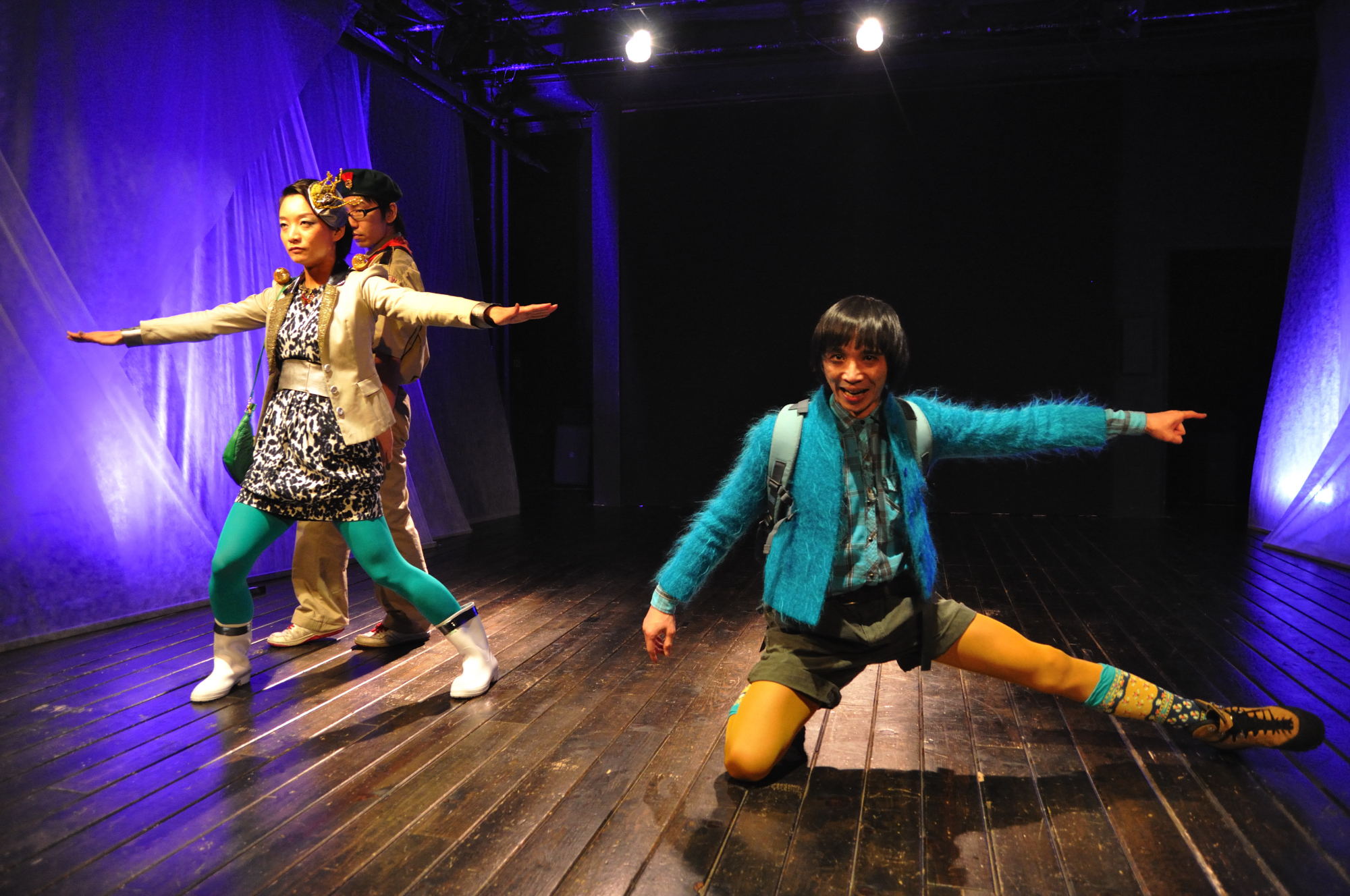